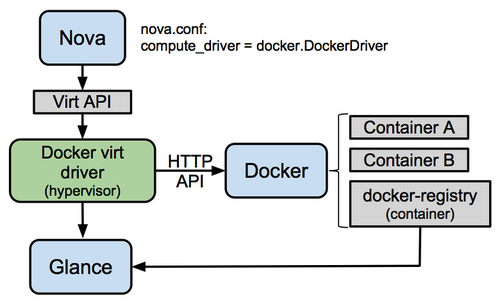 Docker has broken a record in the speed in which it moved from being a disruptive technology to a commodity. The speed of adoption and popularity of Docker brings with it lots of confusion.
In this post I wanted to focus on a trend of commentary that has been gaining popularity, that I’ve started to hear more often recently from users who just started using Docker.  Whether it makes sense to use OpenStack if they’ve already chosen to use Docker.
Before I give my take on this, I wanted to start with a short background for the rationale behind this question.

In its simplest form, Docker provides a container for managing software workloads on shared infrastructure, all while keeping them isolated from one another. Virtual machines such as KVM do a similar job by creating a complete operating system stack of all the OS devices (through a Hypervisor). However, unlike the virtual machine approach, Docker relies on a built-in feature of the Linux operating system named LXC (Linux Containers). LXC utilizes the built-in operating system features of process isolation for memory, and to a lesser degree, CPU and networking resources. Docker images do not require a complete boot of a new operating system, and as a result, provide a much lighter alternative for packaging and running applications on shared compute resources. In addition, it allows direct access to the device drivers which makes I/O operations faster than with a hypervisor approach. The latter makes it possible to use Docker directly on bare metal which, often times causes people to ask whether the use of a cloud such as OpenStack is really necessary if they’re already using Docker.
This performance difference between Docker and a hypervisor such as KVM is backed by a recent benchmark done by Boden Russell and presented during the recent DockerCon event.

Docker + OpenStack orchestration – whatever your preference – with Cloudify. Check it out.  Go

The benchmark is fairly detailed, and as expected, it shows a significant difference between the time it takes to boot a KVM hypervisor to a Docker container. It also indicates a fairly big difference in the memory and CPU utilization between the two, as can be seen in the diagram below. 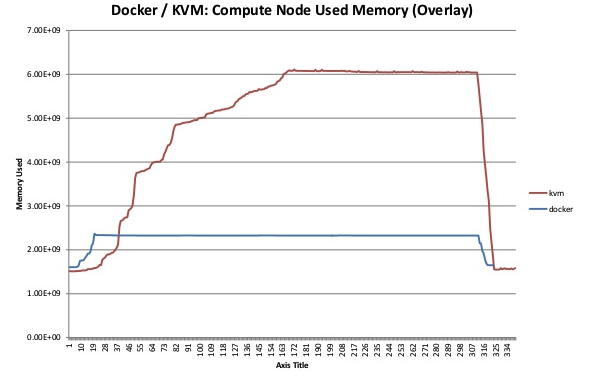 Many of the performance benchmarks compare Docker versus KVM, and have little to do with OpenStack. In fact, this specific benchmark of both KVM images and Docker containers was running through OpenStack which shows that the two technologies works nicely together. In that context, most of the utilization  arguments become irrelevant when I choose to run OpenStack on top of a Docker based Nova stack as illustrated in the diagram below taken from the OpenStack documentation. 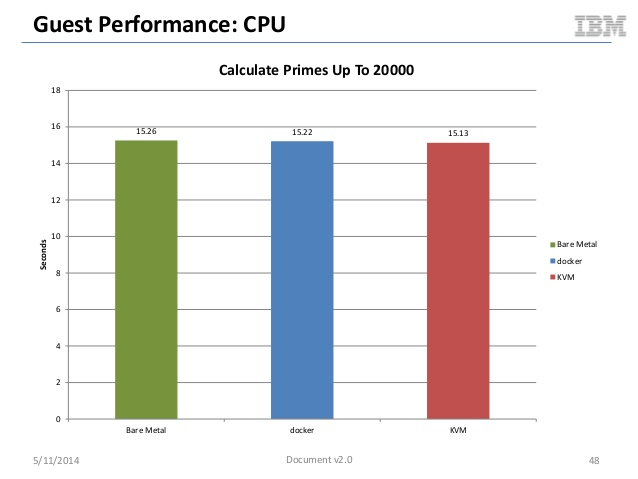 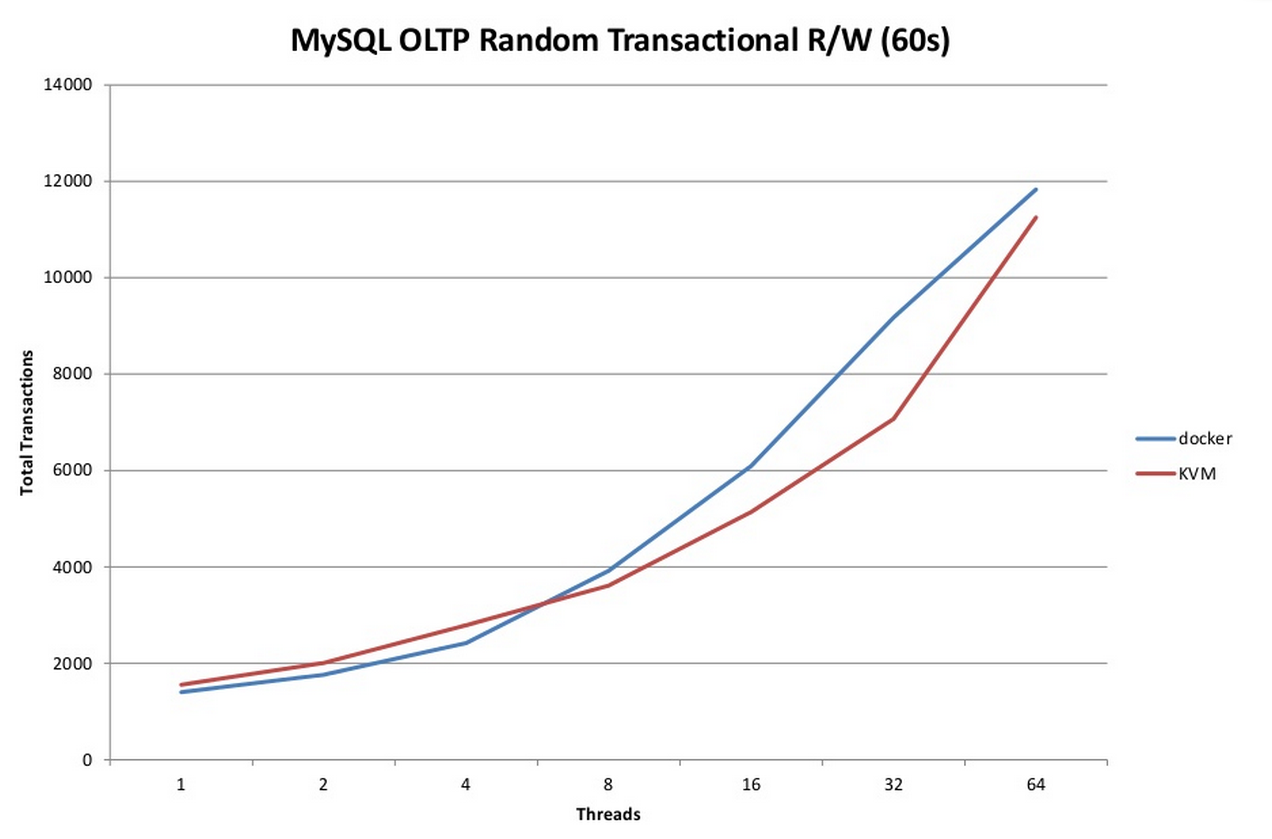 This brings me to the conclusion that the right way to look at OpenStack, KVM and Docker, is as a complementary stack in which OpenStack plays the role of the overall data center management. KVM as the multi-tenant compute resource management, and Docker containers as the application deployment package.
In this context a common model would be to use Docker for the following roles:

Having said all of the above, I do see cases mostly for well defined workloads, where the use of cloud infrastructure isn’t mandatory. For example, if I were to consider the automation of a small shop development and testing environment for DevOps purposes, I would consider using Docker directly on a bare metal environment.
Orchestration can be a great abstraction tool between the two environments
One of the benefits of using an orchestration framework with Docker, is that it can allow us to switch between OpenStack or bare metal environments at any given point in time. In this way, we can choose either options just by pointing our orchestration engine to the target environment of choice. OpenStack Orchestration (Heat) declared support for orchestrating Docker starting from the Icehouse release. Cloudify is an open source TOSCA based orchestration that works on OpenStack and other clouds such VMware, AWS and bare metal, and recently included Docker orchestration .  Google Kubernetes is associated mostly with GCE but could be customized to work with other cloud or environments.
References: