The Need for Automation at Scale: The use cases for automation have evolved over the years. From automating the configuration management of a relatively static data center on a single machine, to automating the entire infrastructure stack across many sites and even edge devices.

According a Flexera report  the top 3 growing cloud services are IOT, Containers and Machine Learning- these use cases tend to be highly distributed.

In the DevOps world, the most common method of automation was done via a simple command line tool as in the case of Ansible or Terraform.

As we move to automation of IOT, Machine Learning, and multi Kubernetes clusters across multi-cloud, the practice of using a CLI to drive the automation of these systems becomes insufficient- particularly as we have to deal with coordinating distributed processes that are interlinked. Handling automation at this new scale requires a different approach.

Orchestration of a distributed system at scale creates many challenges:

Cloudify has been designed to deal with scale by utilizing server architecture that can handle many concurrent distributed executions- achieved by using RabbitMQ as the workflow execution engine and Postgres cluster for managing the state of deployment and execution.

This worked great at the time, but as the use cases became more demanding, there was a need to improve the current architecture so that scale would never be an issue. As Cloudify’s original goal was to handle thousands of deployments on a single manager to 10’s of thousands or even hundreds of thousands, we achieved way more than planned as versions rolled out.

It’s true to say that with scalability, you’re only as strong as your weakest link. In order to improve scalability, we had to optimize every layer of the Cloudify server. This included the following:

New Cluster Health Based on Prometheus 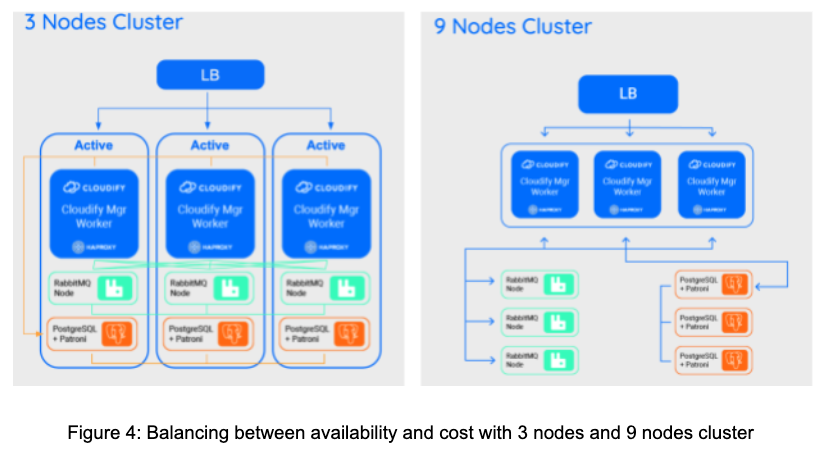 Cloudify Spire enables users to scale between multiple clusters and sites. Users can reach infinite scale as each site is completely independent and runs autonomously. Adding more capacity becomes a matter of bringing more clusters and spreading the load between those clusters 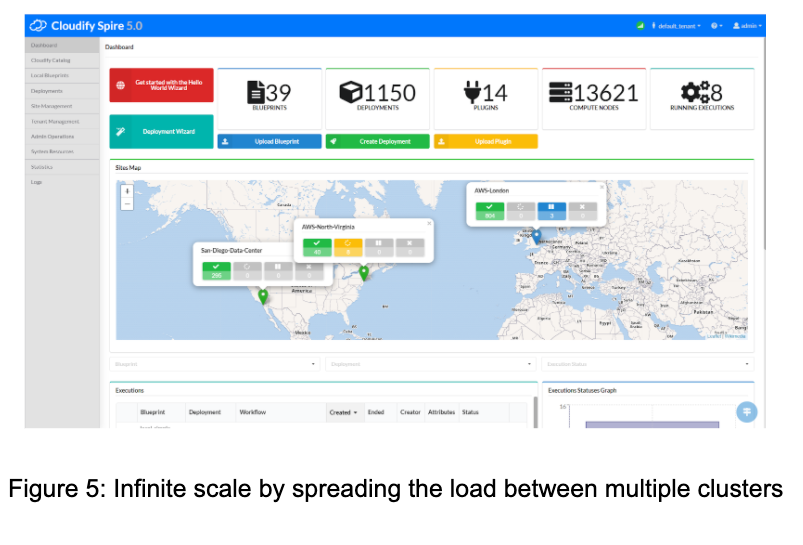 Our goal is to continue the current journey in few ways:

The new architecture and scale is proving particularly useful for the following use cases: 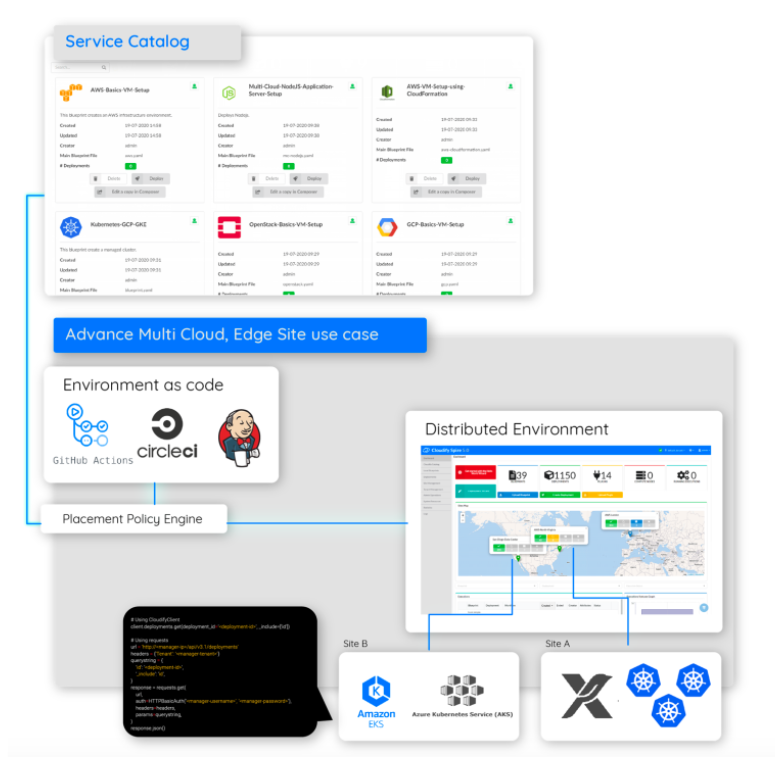 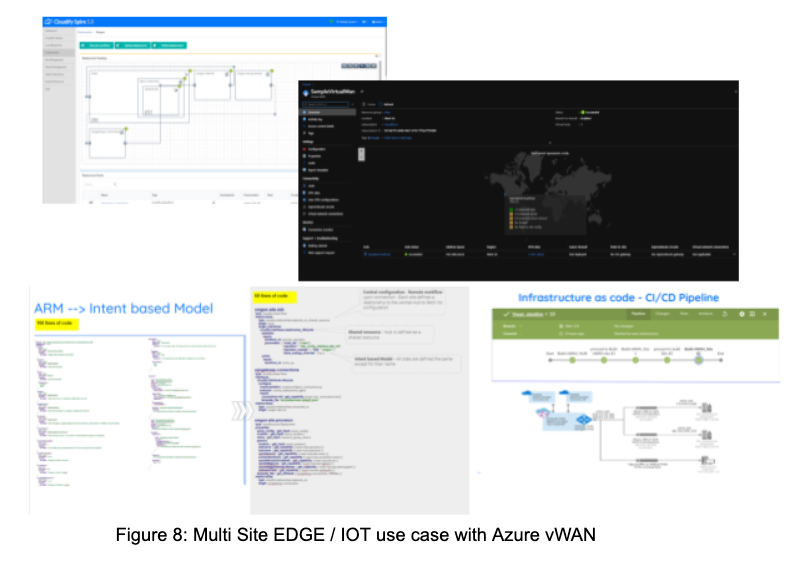