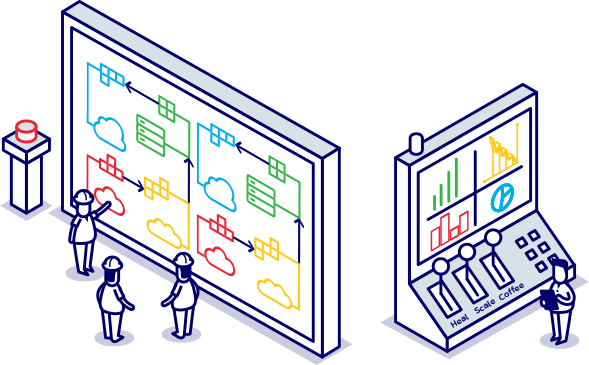 Why your Virtual Appliance isn’t yet a Cloud Native VNF, and why it needs to be one!

Many of the existing network functions, such as routers, firewalls, load balancers and such, haves gone through the first transition from a physical appliance to a virtual appliance. While this transition required mostly performance optimization to the the hypervisor, and other configuration changes, it isn’t close to what is capable with cloud native VNFs.

With the continued transition to NFV, revolutionizing the way network functions can be delivered, the transition to a Cloud Native world is considered far more disruptive as it touches changes in both the architecture (to accommodate hyper-scale and multi-tenancy) as well as a business model that needs to be more consumption based, rather than fixed.

In this exclusive white-paper, Cloudify, with its open source NFV orchestrator, helps map the new VNF landscape, along with its various requirements in order to build a true cloud native network function. Whether it’s vIMS, vEPC, VoLTE, or vCPE – This whitepaper will help give you an idea on what you need in order to port your existing Virtual Network Function, and make it a cloud native VNF.

What does the white-paper contain?

Our report will help you make an informed decision on which path to take for continuing your organization’s migration to a full fledged NFV operation.

Find out how Cloudify is revolutionizing NFV Orchestration.